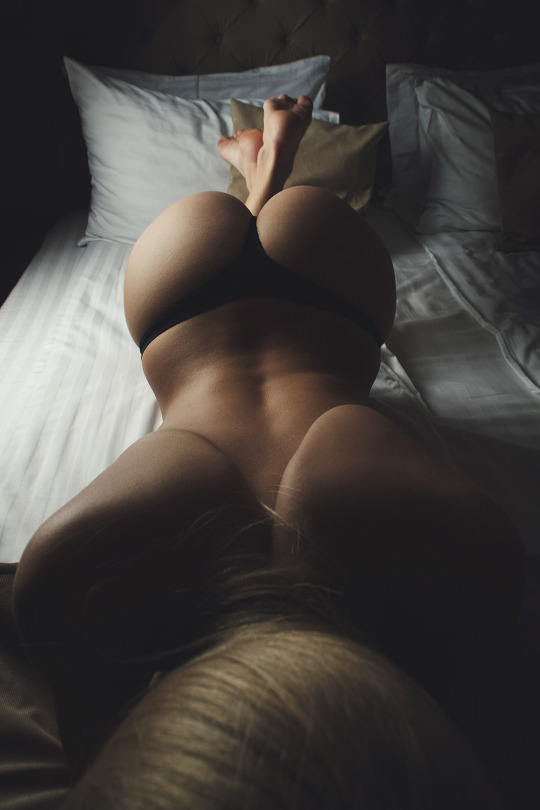 Aside from easy access to pretty girls, direct income and money laundering, organised crime are drawn to the running of brothels and clubs for another simple reason – the sale of narcotics, especially cocaine. Oh, and moneylaundering.

Dave and Saskia had worked extremely hard over years to make sure that they were not directly – or even indirectly – involved in selling drugs. Partly for ethical reasons, but mainly because it put you on the wrong side of law. And they were business people, not gangsters or wannabe gangsters. Even working with some of the most professional escorts Marbella has to offer, they managed their activities very closely and worked with specific rules for everyone. If you want to be a criminal you have to do your research and follow very strict rules. And the same is even more true if you do not want to accidentally become one. 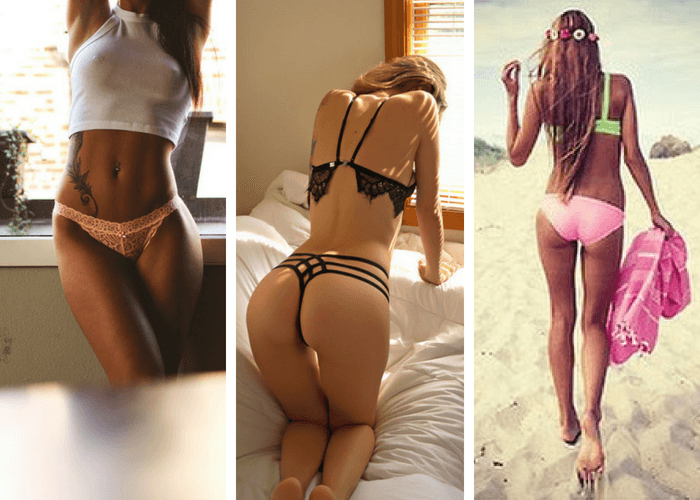 The criminal lifestyle held no glamour or appeal for them because they had seen it close to. It would also have put them in a competition that you did not want to be in competition with unless you were willing to staff up and tool up and go to war on occasion. And in their opinion blood was just too expensive for the returns. Even if it was someone else´s. Why get into a scrap when you do not have to? Competition is expensive, which is why most gangsters do their best to create a monopoly within their “territory”.

Sex and drugs go together like, well, sex and drugs. A lot of Mallorca escorts made decent money from selling small amounts of cocaine to their clients. It also had the additional benefits of keeping them chatty, egomaniacal, and incapable of having sex. Which meant lots of extending bookings without having to go to the trouble of bonking anyone. Dave and Saskia were not naive enough to think that they could stop girls from selling cocaine. But they forbade their receptionists to discuss it, and absolutely refused to have payment for drugs going through their credit card terminals. They also refused to take any cut or commission on whatever money the escorts made from that. Not that many offered to share anyway!